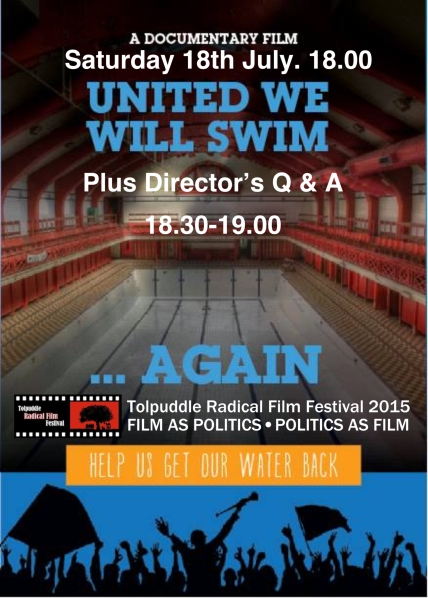 Is the very deserving winner of the 2015 Small Axe awards. The Jury was unanimous and described the film as an excellent example of high quality filmmaking with a clear social agenda. The film celebrates community action in an engaging and inspiring way while exploring the personal stories, dramas and difficulties that make it such a life affirming experience.
Both  Fran Higson, the film's director, and Jim Monaghan, one of the key members of the community involved, were present at the festival to present the film and answer questions after the screening. A huge thanks to them for travelling so far to be with us.
For more on the film and the ongoing project:
https://www.facebook.com/pages/United-We-Will-Swim-again/359208607570092
http://www.govanhillbaths.com/

The Ghosts of March 21

An interrogation of race, power and justice in the contemporary United States, focuses on the death of 26-year-old Lovelle Mixon and the factors that led him to kill four Oakland police officers before losing his life in 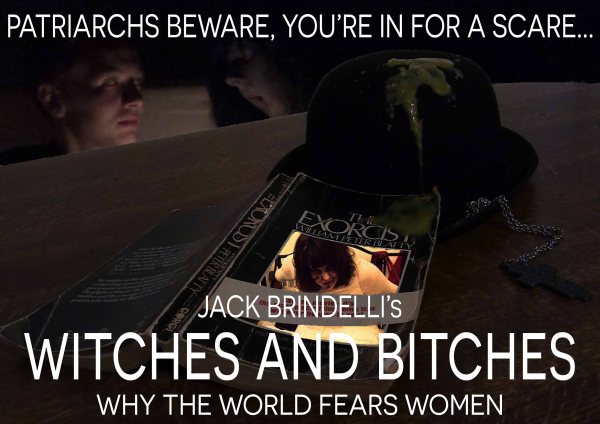 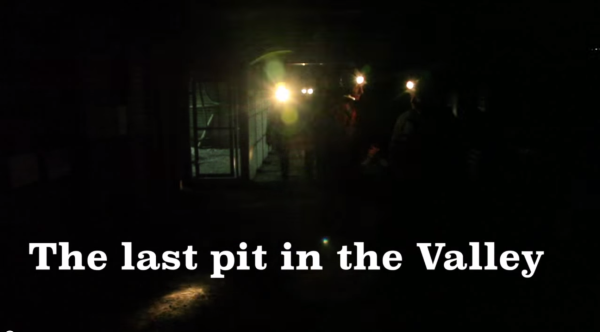 Last Pit in the Valley

The last pit in the valley is about Agecroft Colliery in Salford, which was situated in the Irwell Valley. When it closed in 1990 it brought to an end 200 years of Coal mining in the area. Produced as part of the Irwell Valley Mining Project. which received Heritage Lottery Funding 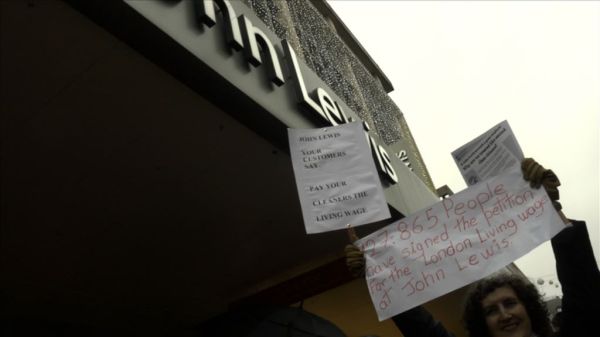 A protest against outsourcing in John Lewis

The Kidnapping of Kai

An interview with Kai, who locked on to a lorry at Crawberry Hill Protection Camp in East Yorkshire. What really went on during the 6hrs he was locked on?

United We Will Swim... Again tells the incredible story of a community's fight to save their pool and bring it back to life. It's one of Glasgow's famous political stories and is brought to life in this inspiring documentary. With original footage from the protest and interviews with the key activists involved, the film aims to inspire and motivate community engagement and action in the hope that ordinary people will assert their power and challenge short sighted local government decisions. 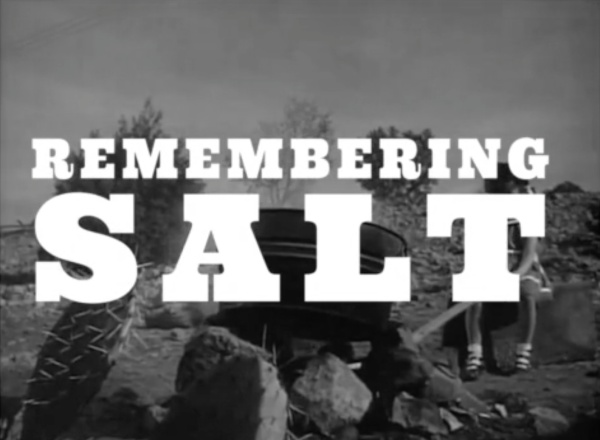